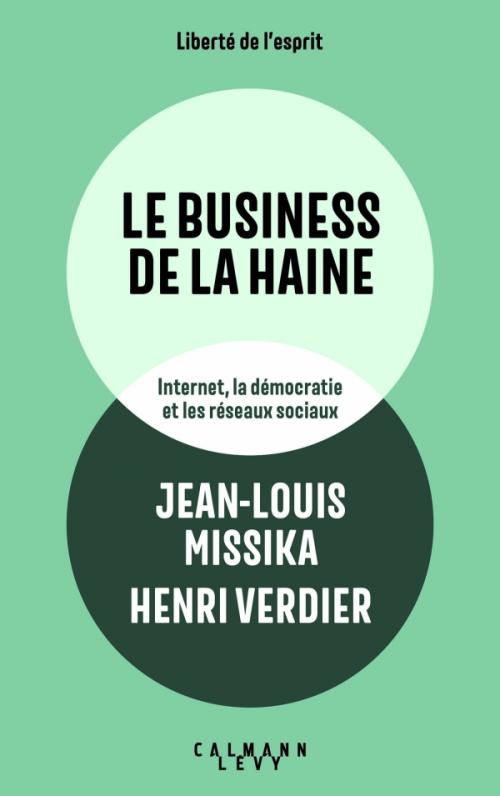 Social media is undermining the democratic debate; insults and threats are commonplace, and the most widely shared passion is anger. This violence is spilling over into the streets of the real world and fuelling populist votes.

Today’s attempts to curb the excesses of social media by monitoring and censoring their content are both dangerous and inefficient; they encourage the development of private bodies that police debates outside of any democratic control.

In reality, the problem with social media isn’t their content, but the way they operate and their business model.

The great innovation of social networks is the algorithms designed to quickly broadcast thousands of messages to people based on their “profile” (age, gender, interests, etc.). This pushes the concept of advertising to the extreme: tell everyone what they want to hear, while shielding them from
any contradictory messages.

This is how algorithms tarnish democratic debate, whose very essence is to listen to other points of view.

It will take political courage to move away from this dictatorship of algorithms and force the major social media players to open the development of their algorithms to democratic control.