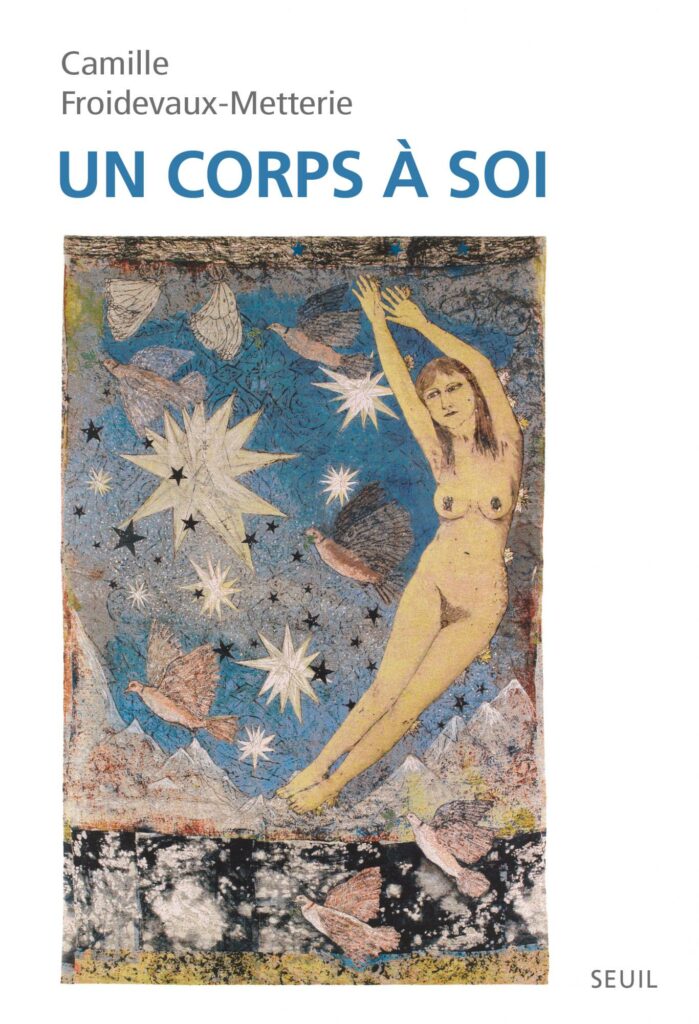 For long, women were nothing but bodies, defined by their sexual and maternal functions. The feminist revolution delivered them from these shackles, but also devalorized the female body. Yet isn’t the latter the singular knot of a certain relationship with the world? In her book, A Body of One’s Own (Un Corps à Soi), Camille Froidevaux-Metterie proposes that the body be grasped simultaneously as a site of male domination and as a vector of a full emancipation. Her thought progresses via the exploration of corporeal events that mark women’s lives -from a hobbled childhood to a menopause rendered invisible, from the shame of adolescence to the discovery of jouissance … Through these stages, the first-person authorial voice reverberates with the women’s multiple voices as Froidevaux-Metterie paves the way towards an embodied feminism.

Camille Froidevaux-Metterie is a feminist philosopher and professor of political science. She heads the Equality-Diversity mission at the University of Reims Champagne-Ardenne. Her research focuses on changes in the feminine…