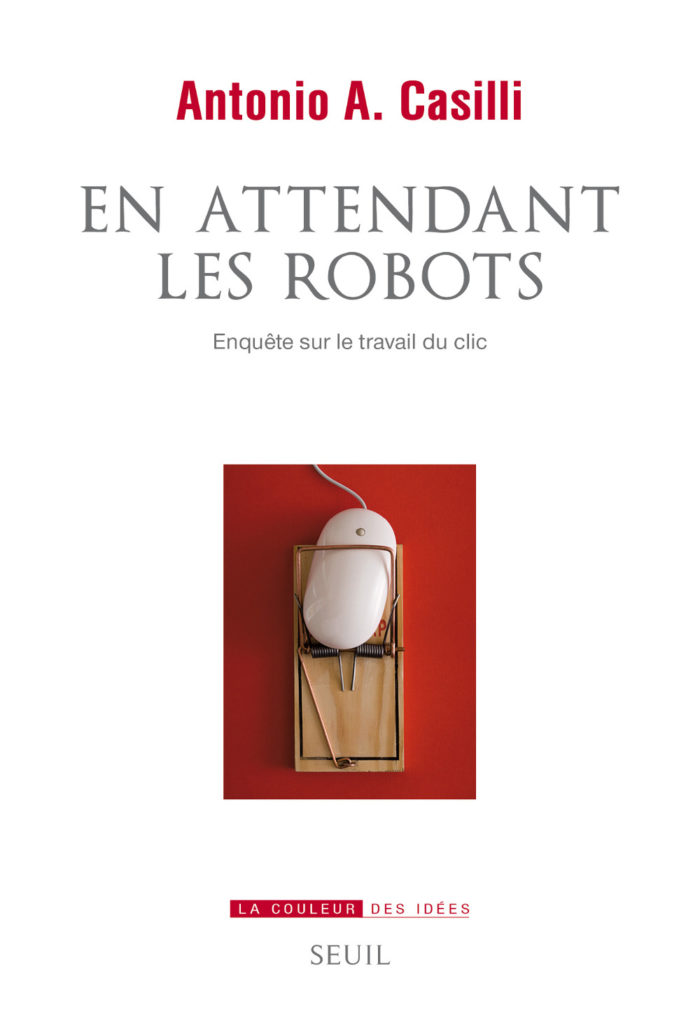 Waiting for Robots is the fruit of a long-term study on changes in the labour market in the era of platform capitalism. While some fear that technological progress cause humans to be replaced by machines, Casilli argues that it is actually humans that are doing the work of machines. The questions raised by digital labour are thus far less about technological replacement than about the outsourcing and vulnerability of “cyber-proletarians”. Exploring the evolution of the labour market and the changing value of labour through a detailed study of Google, Facebook, Amazon and Uber, Casilli shows that the true danger lies in these deep changes, and the new relationships of dependency established by them.

Antonio Casilli is a sociologist, lecturer at the Telecom Paris engineering school, and researcher at the French National Centre for Scientific Research (CNRS) and at the Laboratory of Interdisciplinary Critical…